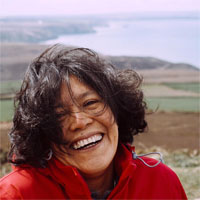 I'm Gicela, a mother, trainer, web developer and engineer. I have many years commercial experience in web development. I founded Codingbug which aims to inspire young people into computer science and technology. I'm now combining my three passions for coding, craft-making and electronics by teaching soft circuits and creating e-textiles projects.

Please do get in touch if you need some help. A bit more about me.

I set up Codingbug in 2012 with the aim of introducing children in North Somerset to coding. I run after school coding clubs, workshops and Summer coding sessions. I'm keen to hear from companies who wish to get involved in helping young people to become the next coders of the future. For more details visit the Codingbug website.

Other workshops I run include: Creative Coding for children, WordPress for small businesses, training on HTML, CSS and javaScript, programming with the micro:bit and RaspberryPi, and creating e-textiles projects.

I build websites. I can make your website mobile-friendly and integrate e-commerce.

I always take great care when building a website and use HTML, CSS & JavaScript for front-end development. I use WordPress as a CMS and I can tailor it to meet your own requirements. I work with you through the whole journey so that your objectives and expectations are met, and hopefully exceeded.

Some of the Websites I built with WordPress: 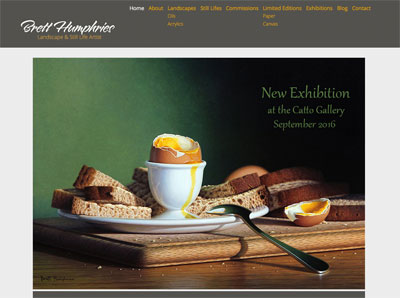 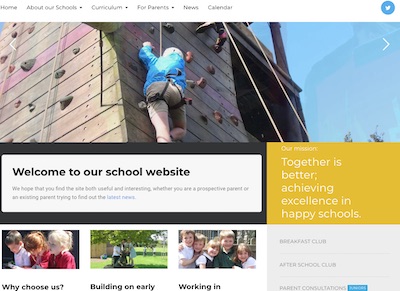 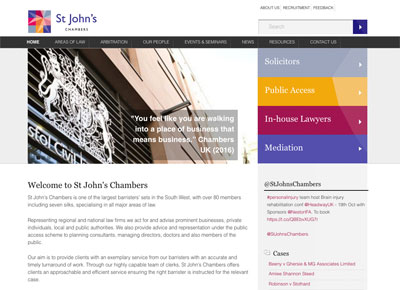 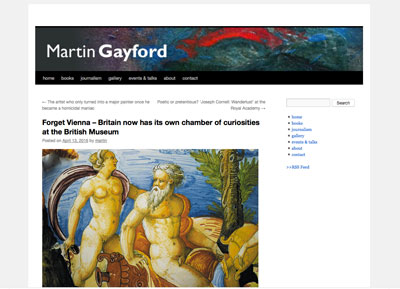 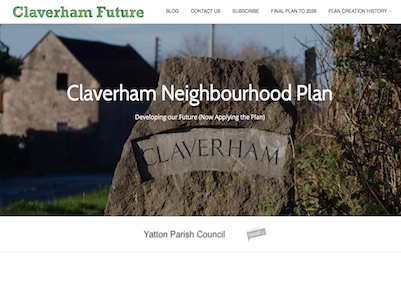 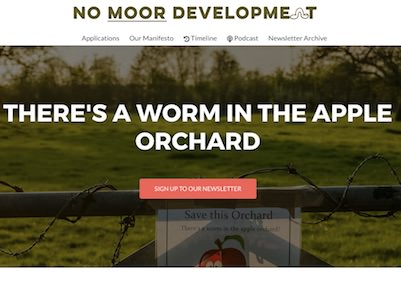 I've been pretty much glued to a computer since my early days at school. I wrote my first code in Fortran and Pascal, before going on to complete a degree in Electronic Engineering.

Back in the mid 90's, I picked up Issue #1 of Internet magazine, and quickly enrolled onto the UK's very first electronic publishing course, which was offered in Hoxton in East London. I hand-coded my first HTML, created my first hyperlink, and learned about Photoshop, animated gifs and image maps.

In 1996 I joined the Guardian New Media Lab and built websites such as 'Shiftcontrol' (which pushed the boundaries of 'tables'), Eurosoccer.com (for the Euro 96 footie tournament), the Orange Prize for Fiction (developed only by women) and a website overnight following the death of Diana, Princess of Wales on 31 August 1997.

I helped launch Expedia UK - www.expedia.co.uk, which was then part of Microsoft. I was the program manager in a small UK team.

During the heady days of the dot com boom I was involved in all of the stages of production for a number of dot com start-ups, including e-garden.co.uk and dontforget.com. I also set up www.mexicanwave.com, which won an award from the President of Mexico and was the most frequently signposted independent website in most of the popular guidebooks, such as Lonely Planet and Rough Guides.

After many years of working with digital agencies, I now mainly work from home.

As well as working as a web developer, I teach children coding and run workshops on creative programming and 'soft circuits'. See Codingbug for more details. In 2013 I co-founded CodeHub, a monthly meet up for coding, sharing and learning.